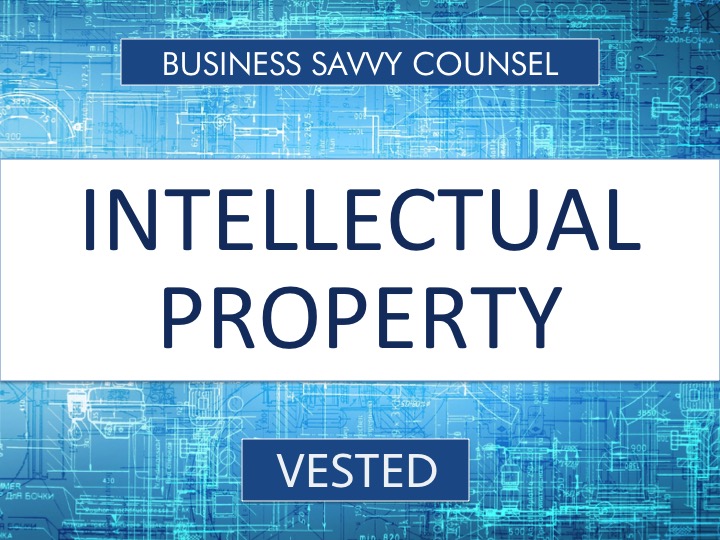 Since the Earth Summit and the inception of the United Nations Framework Convention on Climate Change, the world has seen a great deal of investment in research and development by government and private sectors in the area of clean technology. These efforts led to inventions and their concomitant intellectual property rights, as exemplified by the steady increase in patents over the last decade.

When ministers and of officials from 192 countries took part in the 15th Conference of the Parties at Copenhagen in December 2009, some suggested how best to diffuse environmentally sound technologies to counter global warming. Options proposed included revoking patent rights, compulsory licensing, royalty-free patent pooling, and exempting from patentability relevant subject matter. None of these options is included in the Copenhagen Accord. Future climate talks may lead to a different result.

Moreover, member countries of the World Trade Organization already have certain flexibilities based on the Trade Related Aspects of Intellectual Property agreement that may come into play should global warming so necessitate. These flexibilities include compulsory licensing, as well as exemption from patentability. The United States also has compulsory licensing laws that apply in rather limited circumstances, including march-in rights for those who have received federal funding.

What remains a common theme in these laws and applicable treaties is whether the patent holder is working the invention or otherwise licensing it on reasonable terms to those who ask. To this end, there are a number of proactive courses of action that intellectual property rights holders may consider in an effort to control their own destiny for their own benefit as well as society as a whole….