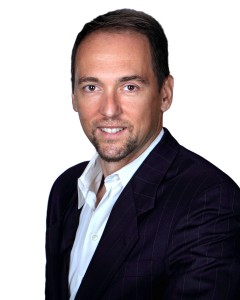 Kresimir Peharda is a corporate and securities attorney. His clients benefit from his experience representing public companies and hands-on operational experience in three start-ups, two in healthcare and one in real estate. He represents companies in all stages of development from start-ups to public reporting companies.

He also structured, negotiated, and closed mergers and acquisitions with a market value in excess of $750 Million in domestic and international settings. Kresimir has assisted his clients in alliance, development, distribution, licensing, marketing and sales agreements worth in excess of $800 Million.

He often acts as outside general counsel for private companies, advising them on corporate compliance, board and management matters, investor relations, equity compensation, and strategic business matters.

Click to hear a recent and exclusive radio interview with Kresimir by Bill Black on the Exit Coach show.

Read some of Kresimir’s Insights Here.

Admitted to practice in California and before the United States District Court for the Central District of California.

General contributor to “The E-Business Legal Arsenal: Practitioner Agreements and Checklists” ABA, May 2004.

Served as consultant to “Sales and Mergers of California Businesses” CEB, California March 2002.